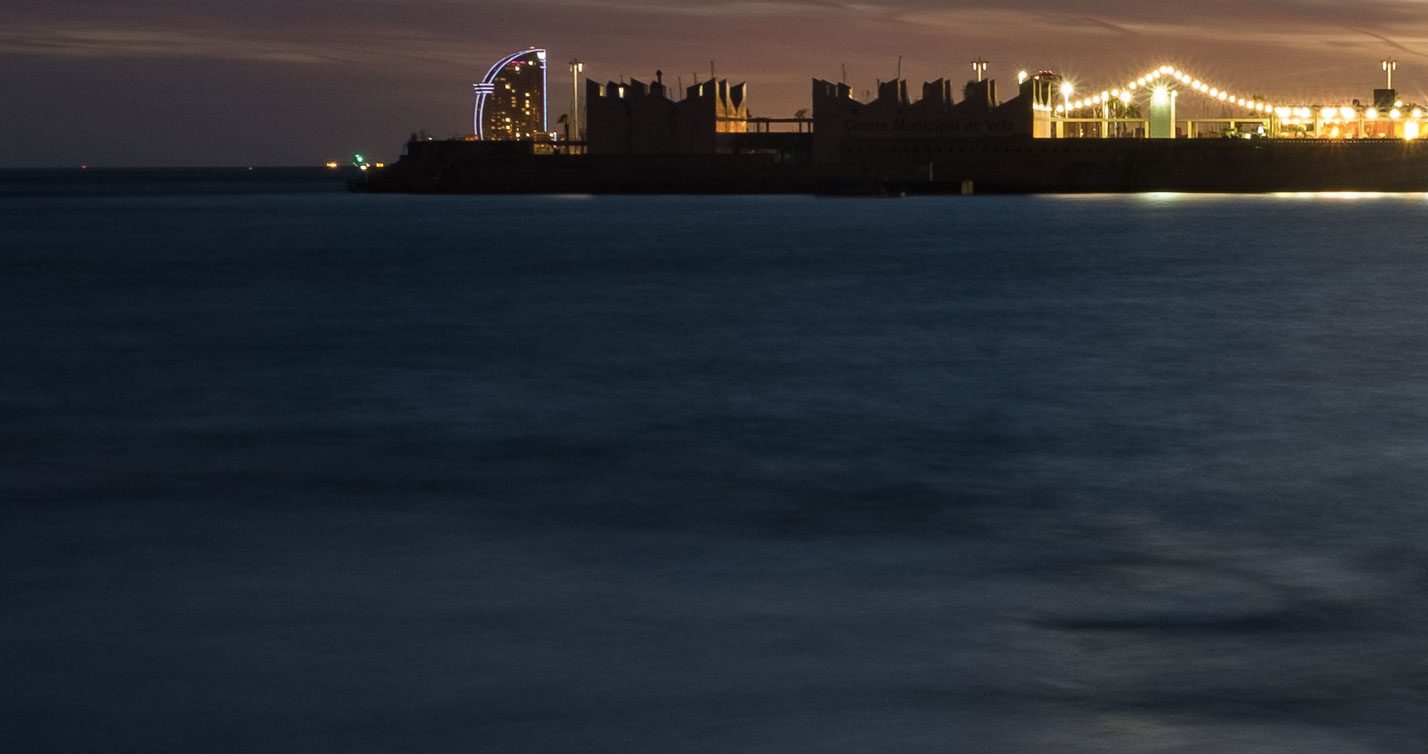 “Stella Maris” Apostleship of the Sea is an organism of the Catholic Church.

It was founded in Barcelona in 1927 and is currently part of the Diocesan Delegation of Social Pastoral of the Archdiocese.

Internationally, Stella Maris was launched in the port of Glasgow in 1920 and is present in 322 ports in 56 countries. Organically, it depends on the Dicastery for the Promotion of Human Dignity in the Vatican.

Stella Maris’ motto is: “your home away from home”, in clear reference to the fact that it intends to be the point of reference and trust for all sailors, whatever their nationality, culture, gender or religion.

In Barcelona, ​​we are a team of 30 people who, with different activities and dedications, try to make seafarers who come to Barcelona feel welcomed and accompanied.

In 2016, Stella Maris Barcelona was chosen “Center of the Year” by seafarers around the world and received the corresponding award from the International Seafarers Welfare and Assistance Network. 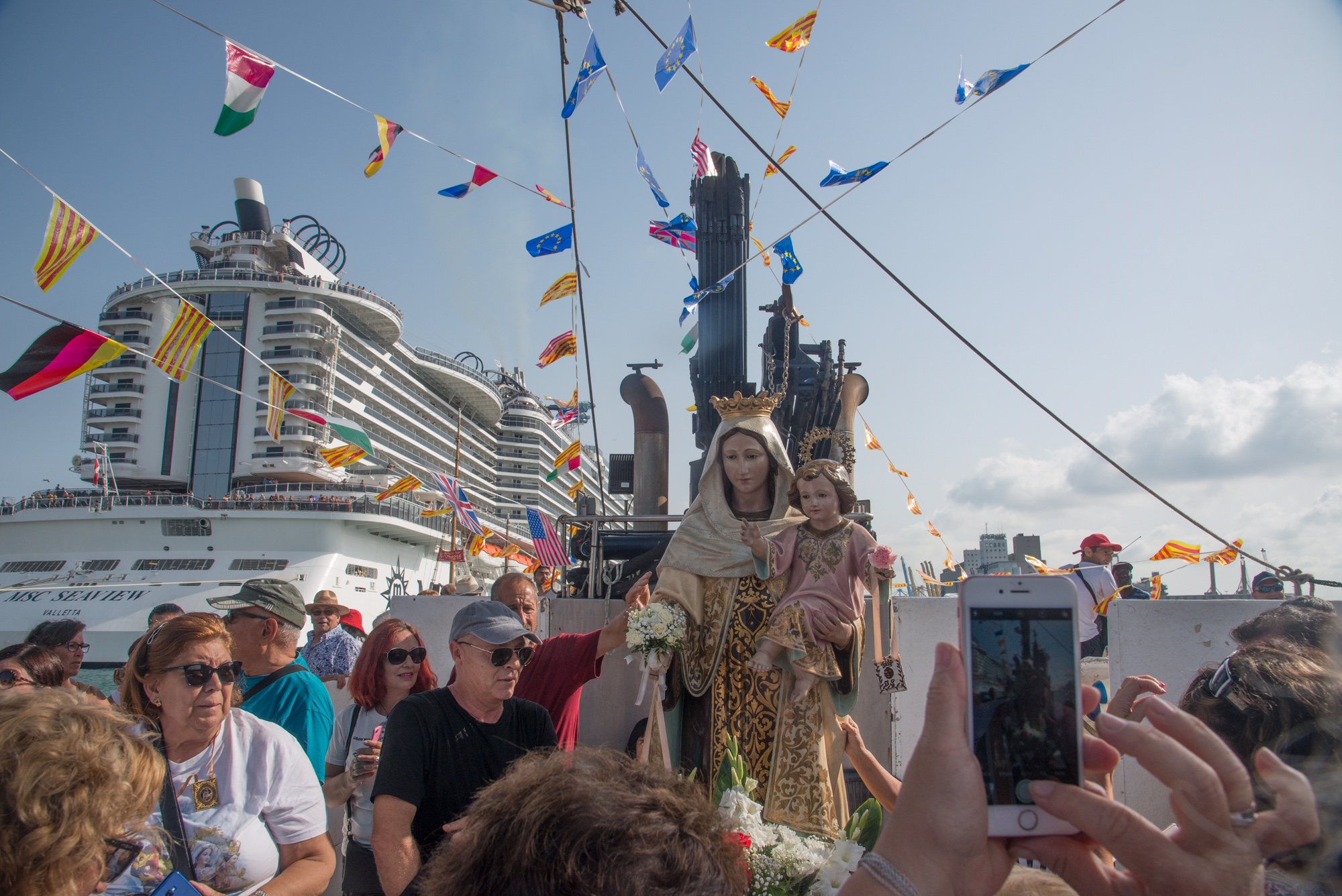 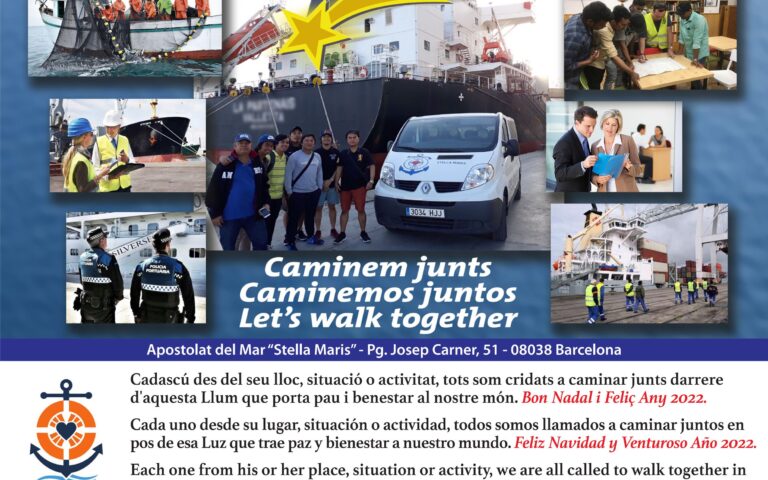 June, 25th: Seafarers’ Day, according to the International Maritime Organization