26 national assembly apost of the sea

Participation of the Solidarity Committee with an international project21 September 2015Next

26 national assembly apost of the sea 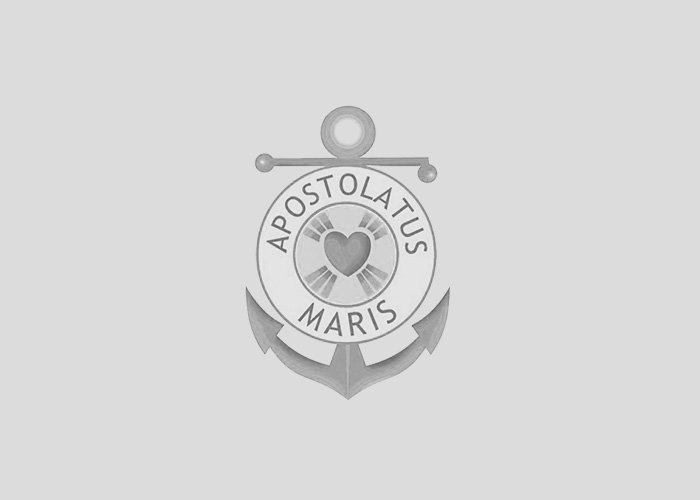 XXVI National Assembly of the Apostleship of the Sea

From September 1 to 4, 2015, the XXVI National Assembly of the Apostleship of the Sea of ​​Spain was held in Santander.

There were two sessions on fishing focusing on two themes: The role of women in fisher families and the current and future history and situation of fishermen’s associations. The Bishop of Santander Don Manuel Sánchez Monge presented a paper on the apostolic letter Envangelii Gaudium of Pope Francis and its application to maritime pastoral. 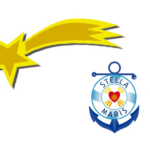 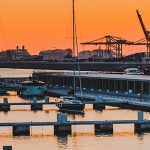 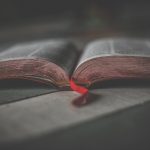