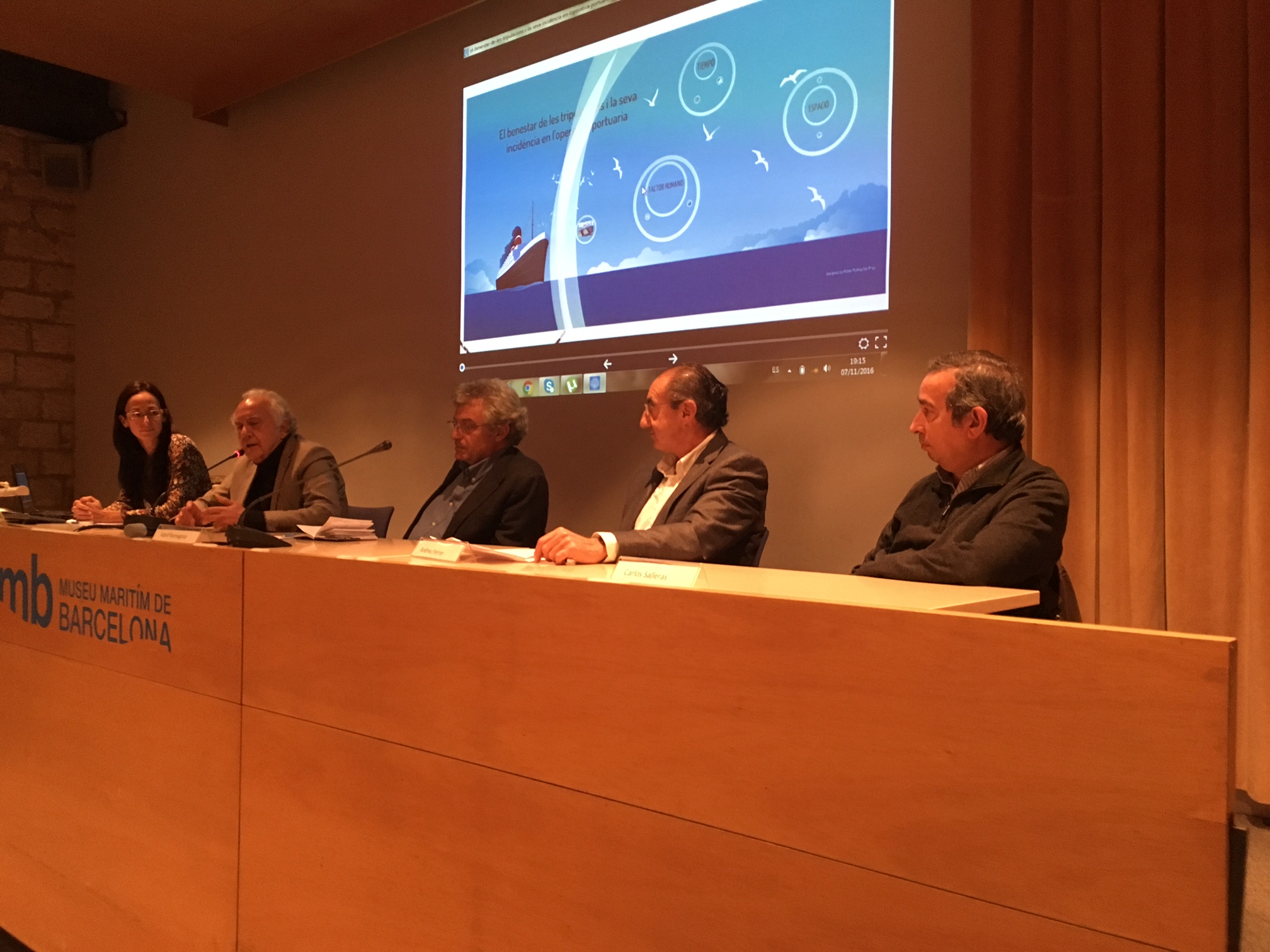 To celebrate Christmas took place at our headquarters, the traditional Christmas Mass

Also, some of our visitors, as seen in the image, were able to give some of the crews who visit our port a nativity scene as a gift, being very well received.

Organized by the Wellbeing Committee of the Port of Barcelona 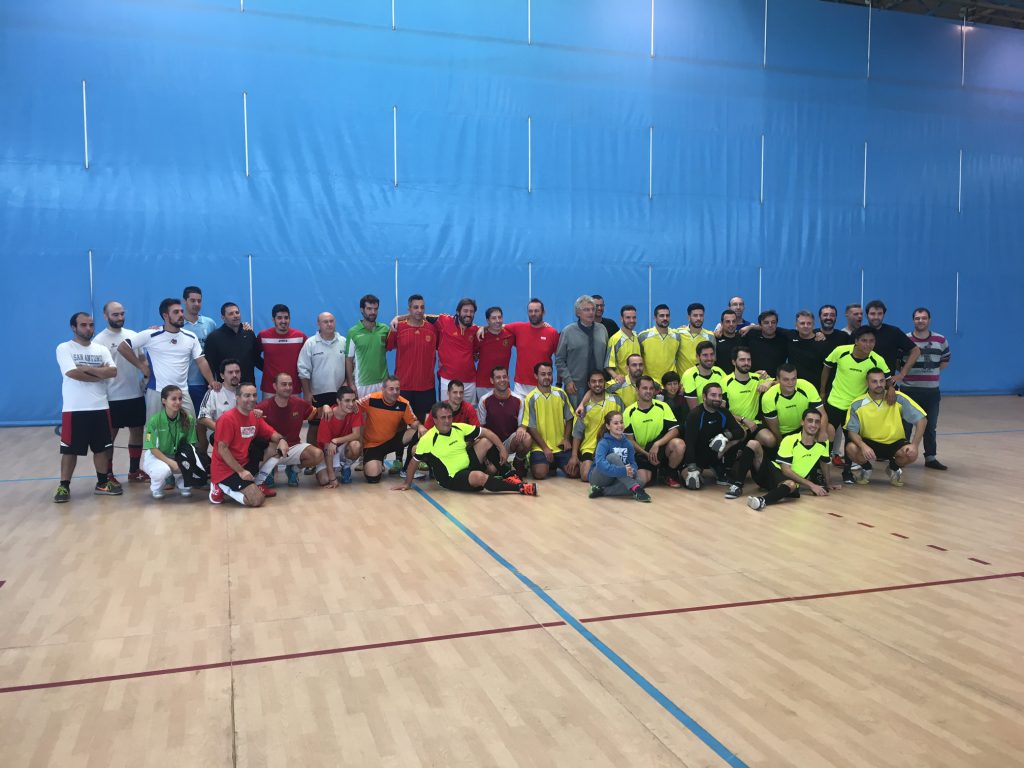 Acts in the Assembly Hall of the Maritime Museum of Barcelona

There was an agreement among the brass that the crews tend to be tired.

As reasons were mentioned: coincidence of the ship entry maneuver, with previous sea guards, increasingly shorter stays of the ships (71% of container ships are less than 12h.), 24-hour port operations. During the stay in port the crew must be available and in case of wanting to rest it is made difficult by the noises that continuously occur.

The crew members want to go ashore, communicate with their families, but they find it difficult, among other things because of the long distances from the docks to the city and a bus line designed for companies rather than crews. The Stella Maris van does an important job, but not always enough.

Many shipowners seek to save on everything they consider not strictly necessary and pay little attention to the crews, who demand greater attention to their needs as people.

All this affects in one way or another the port operations.

There is agreement that it is urgent to get a good Wi-Fi network in the port, which allows seafarers to easily connect through computers or mobile phones, with their families and provide more facilities for access to land. 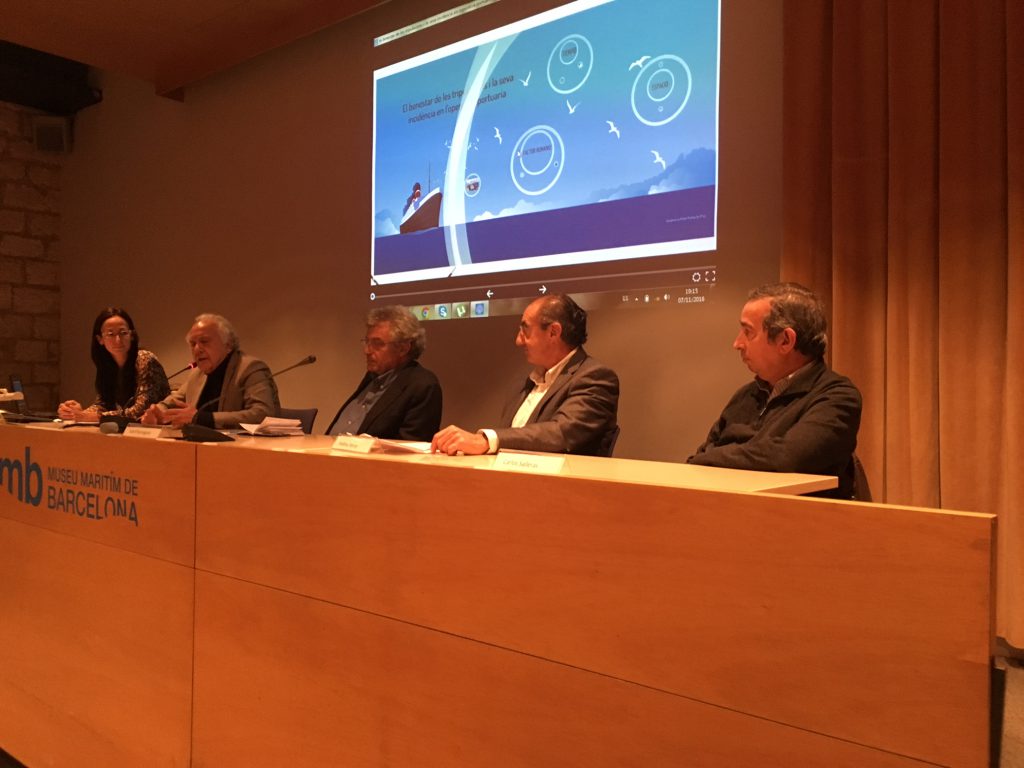 It became clear that we live in a plural, intercultural society that requires a dialogue that leads us to know each other and that promotes mutual trust.

When different cultures coexist, it is important to strike a balance between a common project of coexistence and cultivating one’s own culture.

It was also highlighted that religions, within this climate of respect and mutual knowledge, contribute values ​​to public life and help to make a more humanized society.

Regarding the situation on the boats, it was commented that they are closed spaces where they live together 24 hours a day. Experience shows that there also, above beliefs and customs, the person is respected, which is what counts in the end.

When acting with honesty and consequence, the difference of customs, ideologies or beliefs does not have to be an obstacle to a good coexistence. In fact on ships, except isolated cases above all that counts is the person.

It is commented, as, for example during Ramadan, it is sought that the Muslim crew members can eat at the times when it is allowed.

In any case, the port, as a place for the crossing of races and cultures, offers a good opportunity to cultivate coexistence in plurality and disseminate it. 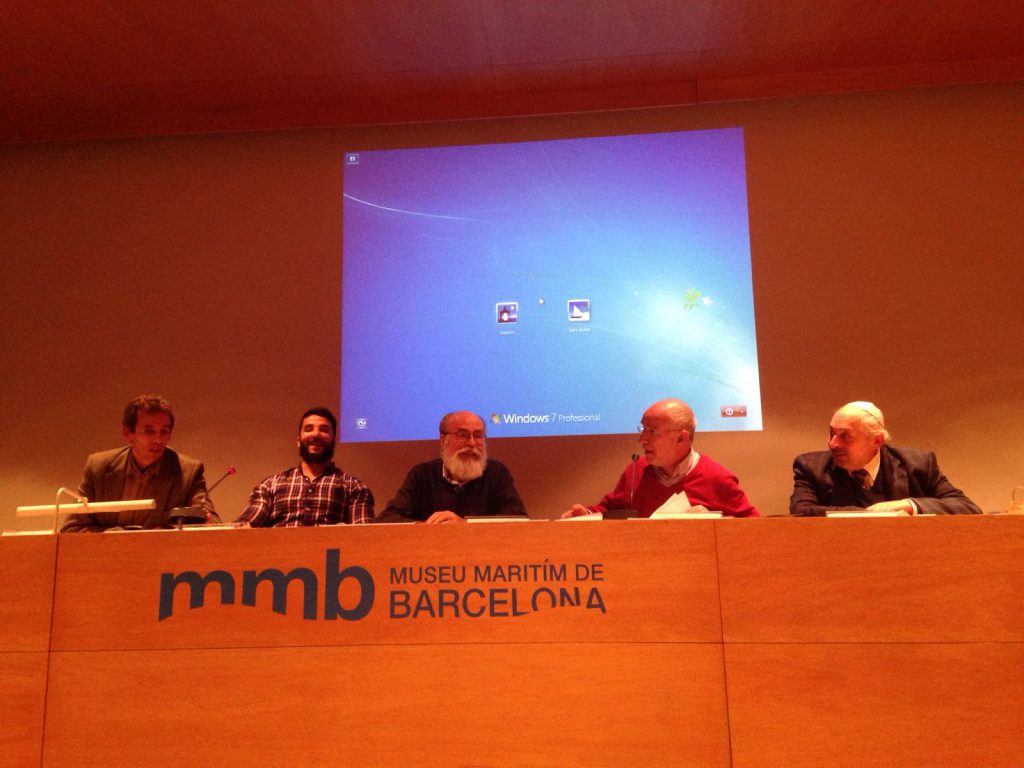 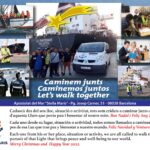 Tweets by @stellamarisbcn
© Apostitleship of the Sea. Política de Privacidad. Web realizada por id digital agency.
div#stuning-header .dfd-stuning-header-bg-container {background-image: url(http://www.stellamarisbarcelona.org/wp-content/uploads/2018/05/slider.jpg);background-color: #11365a;background-size: initial;background-position: center top;background-attachment: initial;background-repeat: no-repeat;}#stuning-header div.page-title-inner {min-height: 650px;}
This website uses cookies to improve your experience. If you continue to navigate our site we will consider that you accept the terms of use. Remember that you can always customize the options. I accept Learn More
Política de Privacidad